Going through life, we face many obstacles. It's how we overcome those obstacles that really matters as Head Office Graduate Bindal discovered... 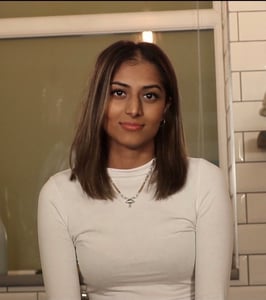 Life can sometimes feel a bit like an episode of the 2009 show Total Wipeout (which, for those of you who don’t know, is a competition involving an absurdly difficult obstacle course and hilariously ill-equipped but determined contestants). You make it past the Topple Towers, only to be faced with a Sucker Punch and once you’ve finally navigated the Doughnut Run, you’re faced by the hardest challenge of all: the Big Red Balls. Setbacks and obstacles can feel like they’re coming one after another. But really, it’s how you manoeuvre, problem-solve, and eventually conquer these obstacles that matters.

Introducing Bindal Lakhani, who flew through the Newton Head Office application process, accepting a role as a rotating grad starting in September 2021. However, her path to success was not as smooth as it may sound, and she certainly felt like a contestant facing significant obstacles when joining university. She started at her first choice uni straight after A levels, studying Finance and Business, a subject she always considered herself good at. Sadly though, it quickly became apparent that the culture of the uni and the subject didn’t suit Bindal. She found it hard to find anyone she could relate to and with the additional pressures of moving away from home, being in a different environment and not feeling like she belonged, Bindal found this more challenging than anticipated.

"
It was a point in my life when I wasn’t myself anymore because of the situation.
"

This experience could have acted as a significant barrier to her self-confidence and personal happiness. But Bindal didn’t give up. Rather than staying somewhere that made her unhappy, she decided it wasn’t worth it and took the brave choice to leave university just two months in and go home.

“At the time I remember feeling really lost. I didn’t really know what I wanted to do and the thing I thought I was good at didn’t gel with me.”

Leaving university was a big turning point for Bindal. For the first month she wasn’t sure what to do and felt quite lost, but really, she was giving herself the chance to heal and process. Overcoming an obstacle can take time and eventually Bindal came to the realisation that the ‘slump’ she was in just wasn’t her. She took on some work and made some travel plans to stay busy, then made the brave decision to reapply to a different uni the next year.

Being brave turned out to be the best decision Bindal made because the second time round, she had a completely different uni experience. She arrived feeling more prepared and knowing what to expect. She understood the culture at her new uni more, could relate to the people who looked like her and had similar interests. Having faced a significant obstacle, Bindal took her time to overcome it and eventually thrive.

"
Every single year of the experience was a completely new learning curve for me.
" 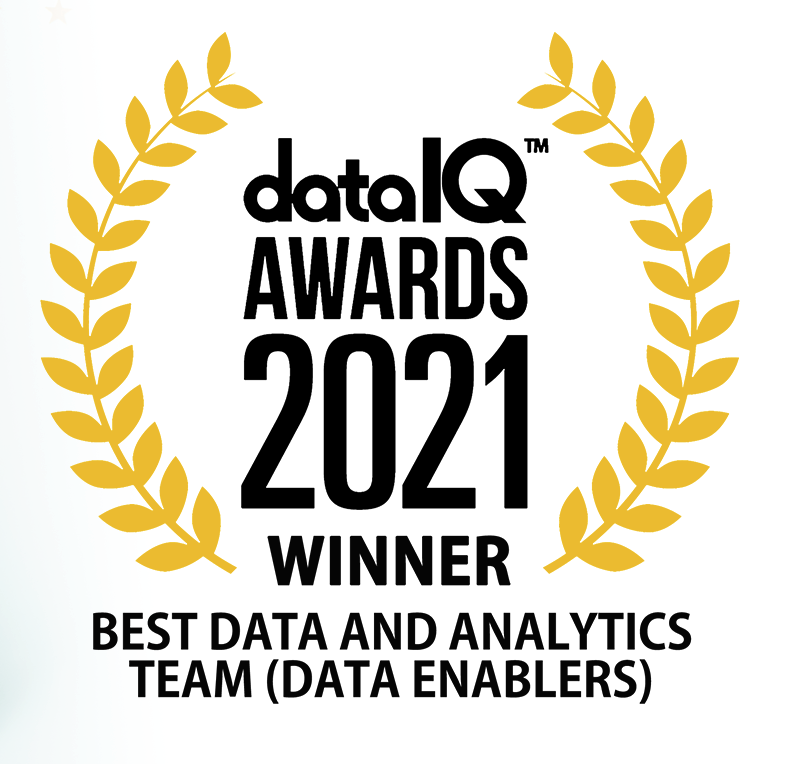